Ramallah is a city in Palestine, located in the West Bank, 10 km north of Jerusalem. The pictures depict the daily life in Ramallah, as well as the Am’ari refugee camp and a national parade.

Ramallah is a place that left countless impressions. The people’s hospitality and energy was resonating. The hope was also very part of the people. Although the city was continuously running, there was a dawn of sorrow. Printed out pages of fallen Palestinian children stained the stores and walls among the streets. Camps that were established in 1949, so 65 plus -year-old refugee camps overflowed with people.

Palestine (State of Palestine) is home to 4,750,000 people and has had intercommunal violence conflicts with Israel since the 1920s.  This war-torn, underdeveloped country, is continuously suffering. There is art all over the city, whether it is shown through string or with painted bicycle parts; the people search a kind of escape, a feeling of normality.

When thinking of the question, “will you free my Palestine”, I feel stuck. I cannot believe what more the civilians must deal with and what they must feel. How much longer must politics affect relations and lives of human beings in this region? 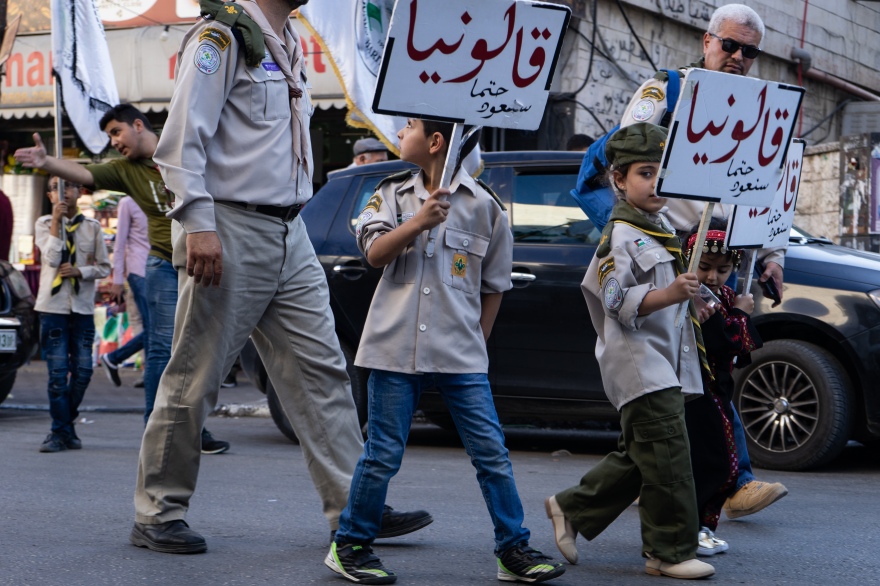 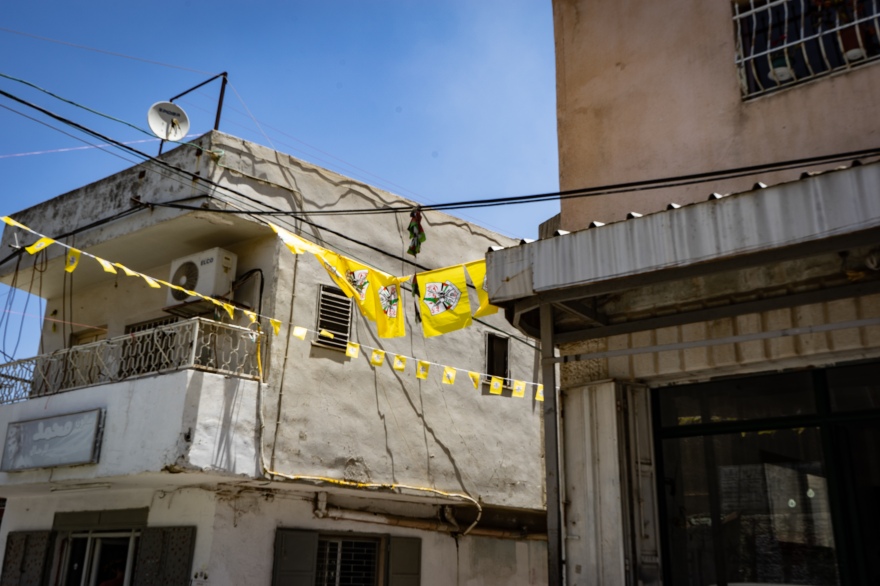 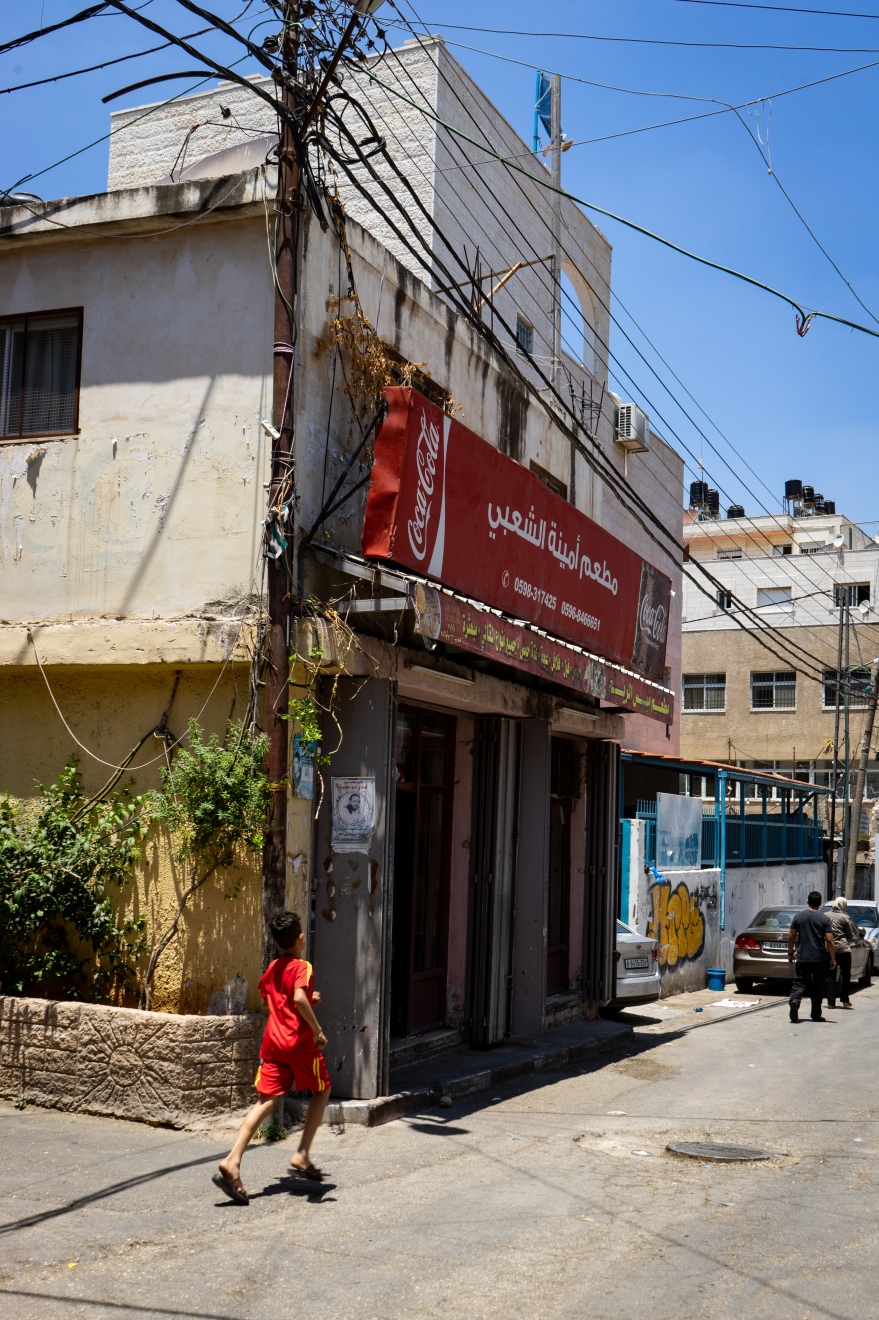 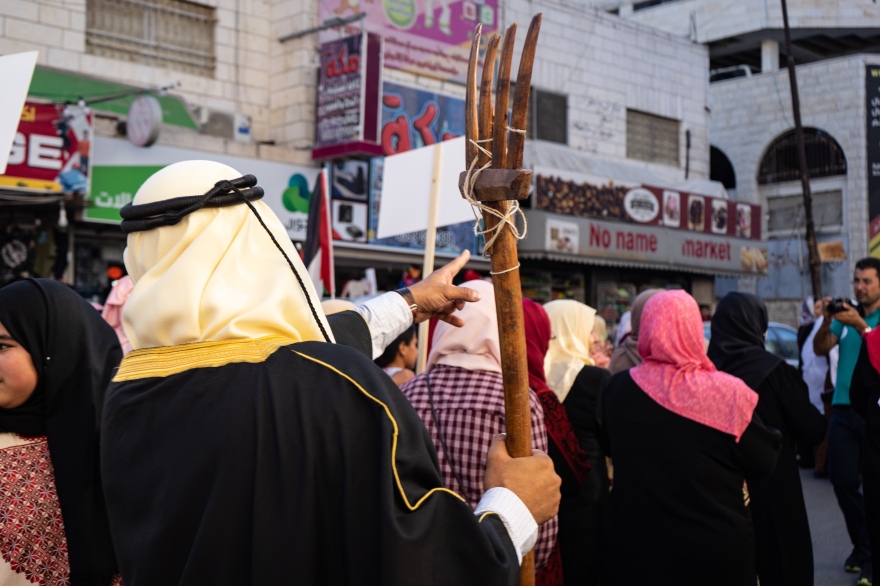 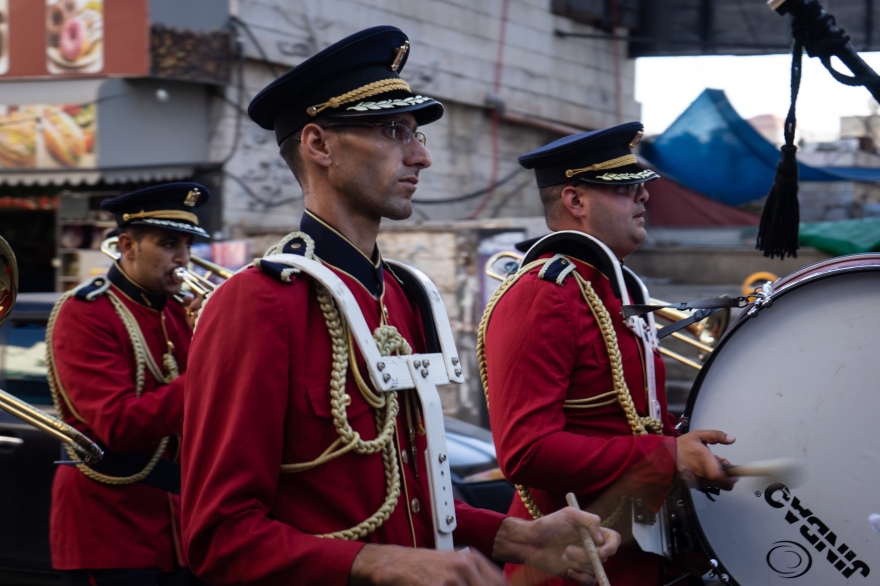 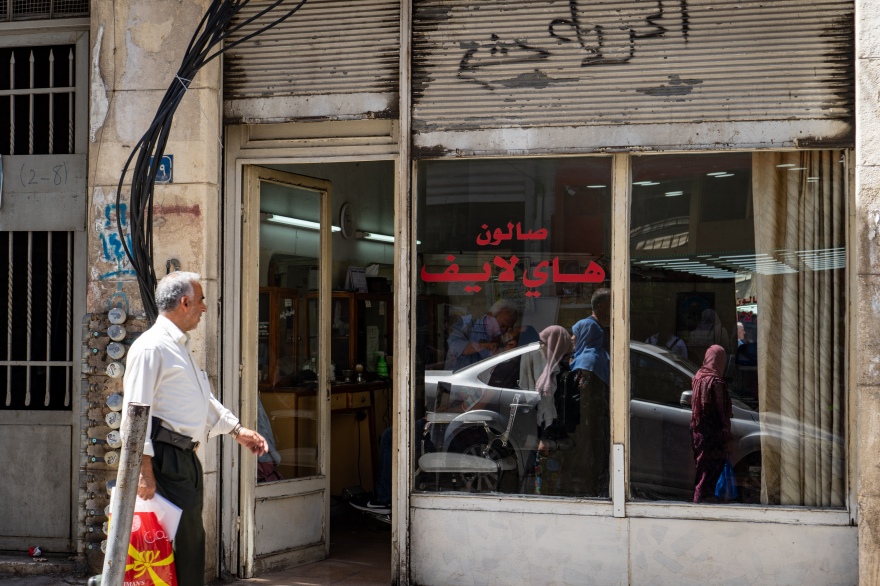 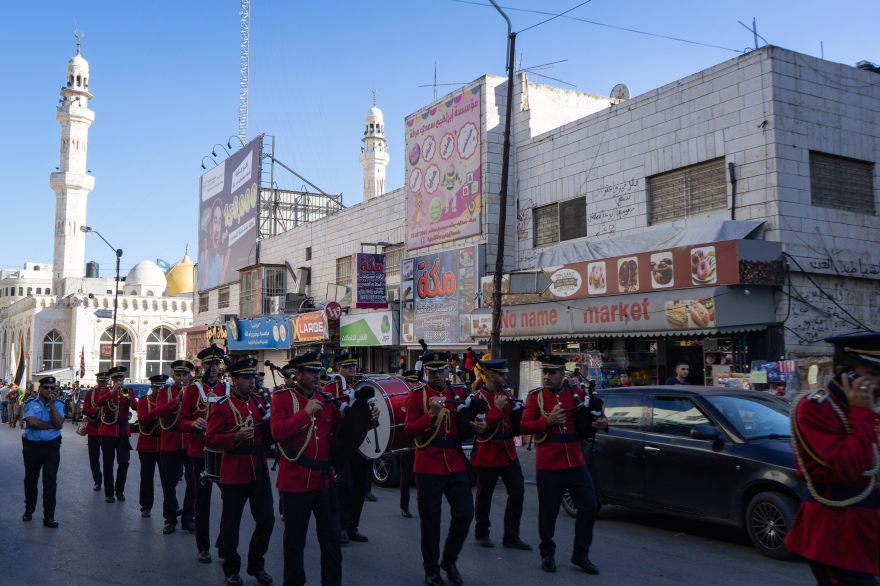 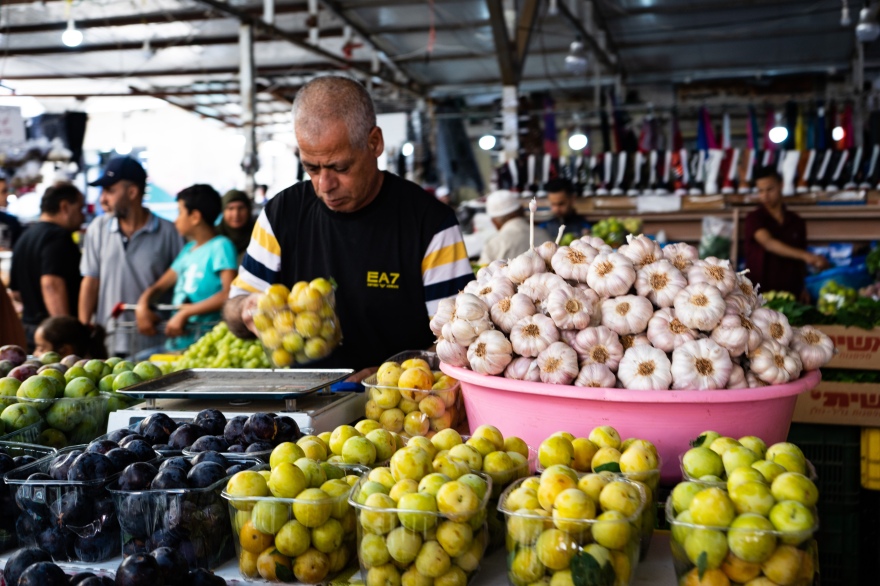 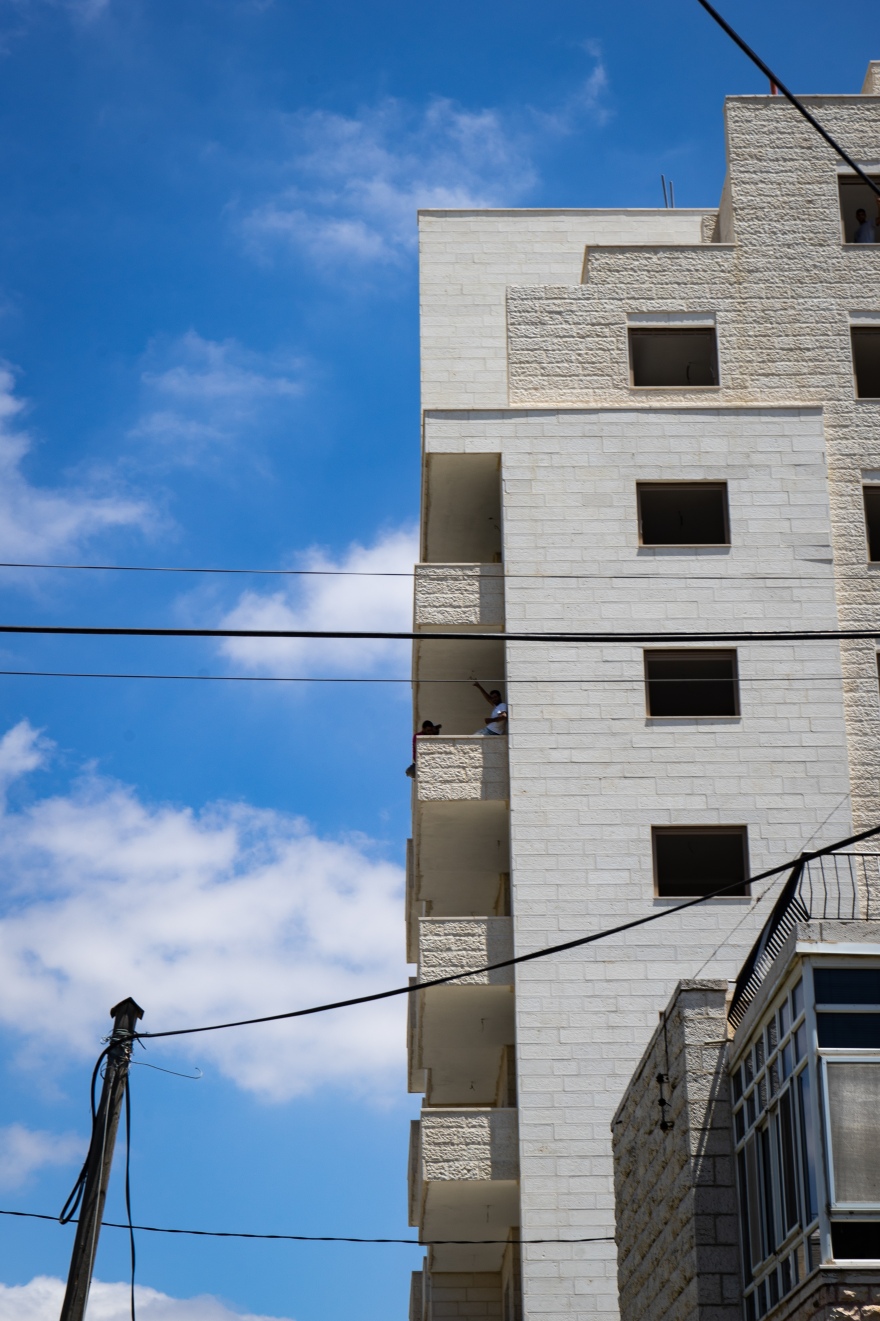 3 thoughts on “Will you free my Palestine?” Leave a comment ›